Athens is one of the oldest cities in the world, with a history long over 3,400 years. The very first story of Athens is recorded where else but in the famous ancient myth of combat of Poseidon and Athena over the future capital of all Hellenic world, Athens.

Athens has become a powerful city-state, a political and cultural center, and home for the best artists, philosophers, the cradle of democracy, and Western civilization.

Today, Athens is a cosmopolitan, modern city and economic, political, cultural, the financial center of Greece, with a population of over 3,153,255 citizens. Historical traces are spread all over the city, attesting to some crucial events that marked the Hellenic and European worlds as well.

Whether you want to meet all the characters of Greek myths and legends, enjoy a rich history, or people and experiences, Athens is a great starting point for this endeavor, and for that reason, you should place it high on your travel bucket list.

Stay tuned, cause in this article we will present to you what to see in Athens the capital of Greece, and all the hidden worlds within it.

The symbol of Greek ancient culture and an ultimate symbol of Athens the capital of Greece is undoubtedly Acropolis, the Sacred Rock of Athens.

Acropolis and its three temples dedicated to the goddess Athena were the landmarks of Athens since the classical period. When the battle of Salamina took place in 480 B.C. the Persians have destroyed the Acropolis, which was rebuilt later by the famous leader of Athenian democracy and Golden age, Pericles. The rebuilt version of the Acropolis is kept until today, and nowadays Acropolis keeps all the traces of past ages, Roman, Byzantine, and Ottoman period.

Acropolis is the most important monument of Ancient Greek Civilization. It is dedicated to the patron goddess of the city, Athena, the representation of wisdom and war. The best-known building of Acropolis is the Parthenon, located at the top of the Acropolis hill, constructed by the famous architect Iktions, and decorated by sculptor Phidias who introduced the Doric architectural style.

The Erechtheion is another temple located in Acropolis and the most iconic one. The Erechtheion was a sanctuary where all the ceremonies in honor of Poseidon and Athena were taking place, and where the sacred gift of goddess Athena to the city, the olive tree, was placed. At the Erechtheion there is also the porch with famous Caryatids, the six columns in form of six women that support the marble roof.

At the top of Acropolis, there is also situated the Temple of Athena Nike, the Propylaea a place where was placed the famous nine-meter high statue of Athena Promachos made by Pheidias, and the Panathenaic Way.

The southwest slope of Athens Acropolis is also something you should definitely have to visit when you are in Athens and meet all the aspects of the Athenian ancient life. The slope is best-known for the Theatre of Dionysos, the ancient Agora, Temple of Hephaestos, and the Asklepieion, and when you finish the walk through the ancient times we suggest you visit another eminent part of Athens, Monastiraki Square.

Monastiraki Square is one of the most picturesque and vivid places in Athens that represents in the best way how the turbulent history of Athens the capital of Greece unfolded. The Roman Hadrian Library, the Byzantine Church of the Pantanassa, Tzistarakis Mosque from Ottoman times, and a crowded flea market where you can find some of the best local and luxurious products, souvenirs, and cafes overlooking the Acropolis, will be the highlights of Monastiraki and your Athenian experience.

Plaka is one of the most exclusive and scenic parts of Athens the capital of Greece, lying just beneath the Acropolis. Plaka is full of buildings in refining neoclassical architecture, luxurious designer stores, and some of the best restaurants in the city. You can choose to spend your evening in some of the restaurants overlooking the Acropolis or in a traditional taverna with a program where you can still experience the real Greek atmosphere, the music of bouzouki, traditional dance, ouzo, and break some of the plates in honor of good times.

The Evzones: The Changing of Guards

What to see in Athens and attain special experience?

One of the greatest tourist attractions of Athens is the Changing of Guards that is happening every hour of the day in front of the Hellenic Parliament and the Presidential Mansion.

This elite unit guard of the Hellenic Army consists of the Evzones, a symbol of brave soldiers that have had a great influence on the historical movement of Greece. The Presidential Guard was established in 1868, and the duties of those soldiers are mostly ceremonial. Those soldiers are famous for their perfect still stand in pairs who must not show any expression and flawlessly coordinate their moves. The members of the Presidential Guard are strictly selected upon their physical condition, psychological state, and impeccable morality.

So, when spending your holiday in Athens the capital of Greece, don't forget to see one of the greatest landmarks of Athens and Greece, and take a picture with one of Evzones.

Lycabettus Hill: The Best View over Athens the capital of Greece

If you chase the best view over the town, then Lycabettus Hill should definitely be on your list when visiting Athens the capital of Greece.

With 304 m of height, Lycabettus Hill is one of the highest points in Athens that provides its visitors with an unforgettable view over the city, framing the whole city from its suburbs to the sea. Lycabettus Hill is situated in the center of the city, it is easily approachable if you use the cable car that lifts you up in only three minutes, at the price of 7€ for a round trip. However, if you want to enjoy the walk, then be prepared that it will last approximately 90 minutes and that you will have to overcome not so simple route.

At the top of Lycabettus Hill, there is a restaurant and cafe so that your visit would be even more enjoyable, so don't miss it when you are in Athens!

Although it is out of Athens, more precisely, 70 km south-east from Athens, Sounion Cape is one of the most iconic places of Attica you should definitely not miss visiting when spending your holiday in Athens.

Cape Sounion is famous for the temple dedicated to the God of the Sea Poseidon, and a famous myth of the king Aegean and his son Theseus. Namely, when Theseus went to Crete intending to kill a monstrous Minotaur, king Aegean asked his son Theseus to place the white sail so that he could be sure he is alive when he sees the boat coming back. But, on his way home, Theseus forgot to place the right sail, so king Aegean fell in despair and fall in the sea that was, later, named by him.

Apart from the myth, Cape Sounion is nowadays best-known for its archaeological site and one of the most romantic places in Greece thanks to its spectacular sunsets.

What else to see in Athens capital of Greece?

The tourist offer in Athens is so reach that you will need at least 14 days to visit and see all the landmarks of Athens. From some of the world's best-known archaeological sites, various types of museums, to great shopping experiences and possibilities to combine it with a visit to Peloponnese, Athens is a perfect choice for all people who just cant stand in one place. And if you need a perfect place to stay in Athens, then check the best hotels or villas in Athens and start planning your next trip.

Have you already been to Athens and discovered your secret place there? Write us in the comments, and share your Greek experience! Don't hesitate, find your perfect holiday destination and enjoy your Greek summer completely.

Send us an inquiry or join us in the Facebook group Travel to Greece, and find the perfect holiday deal! 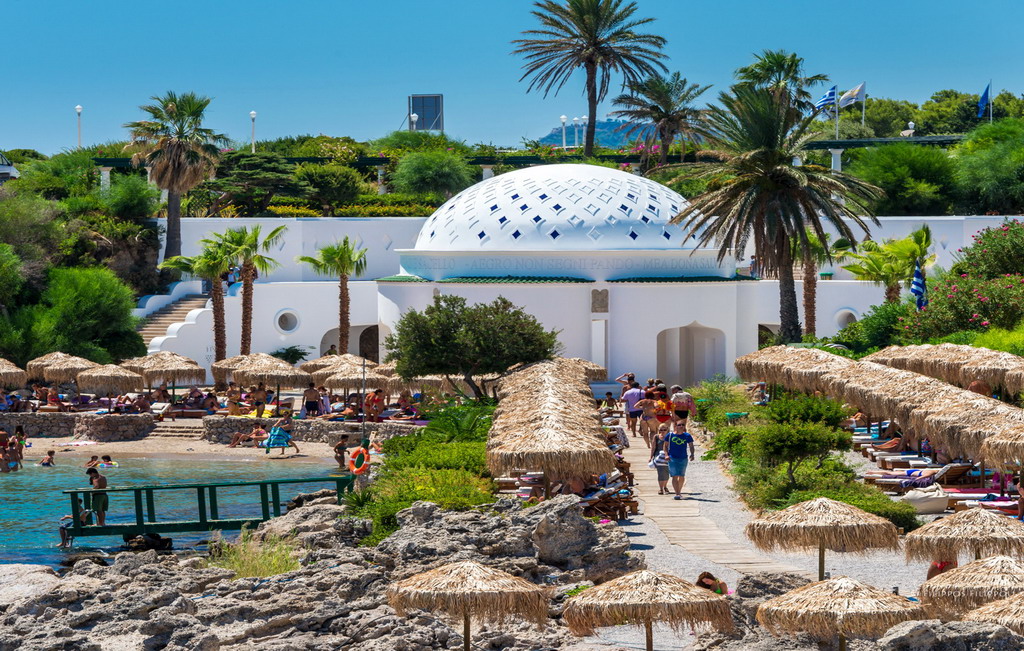 10 locations in Rhodes that you must visit 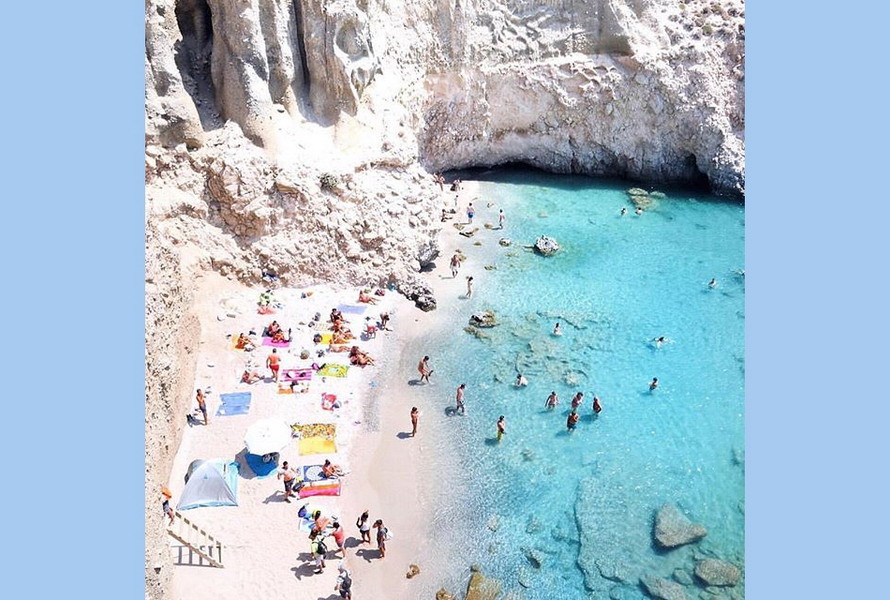 Tsigrado in Milos - beach only for brave people (VIDEO) 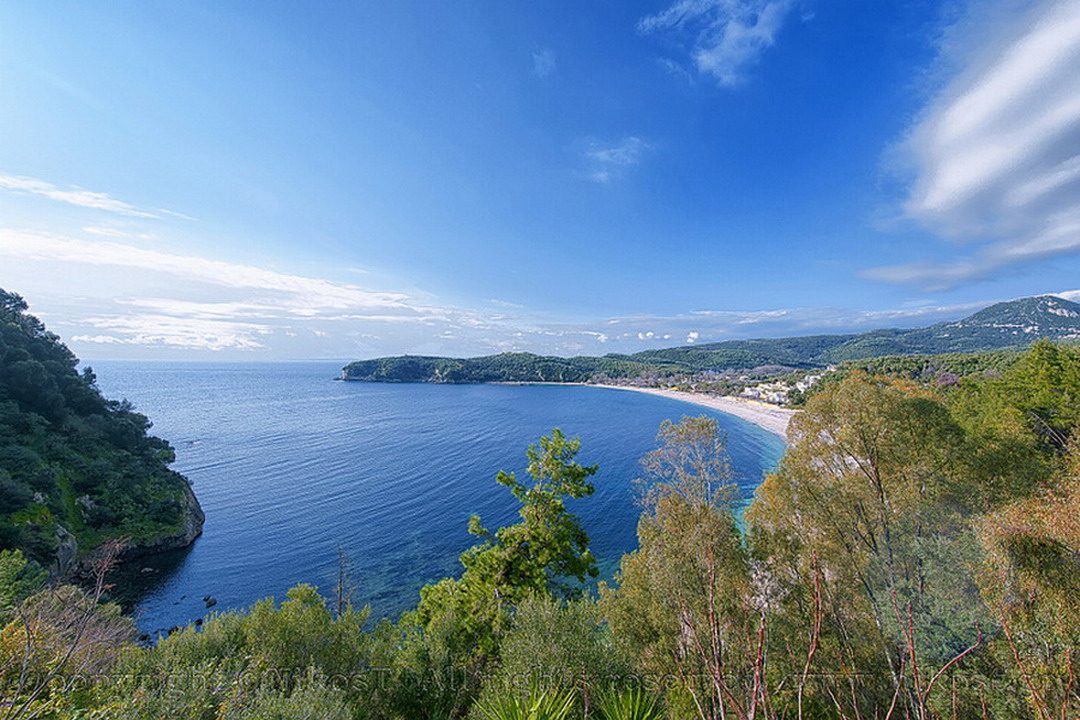 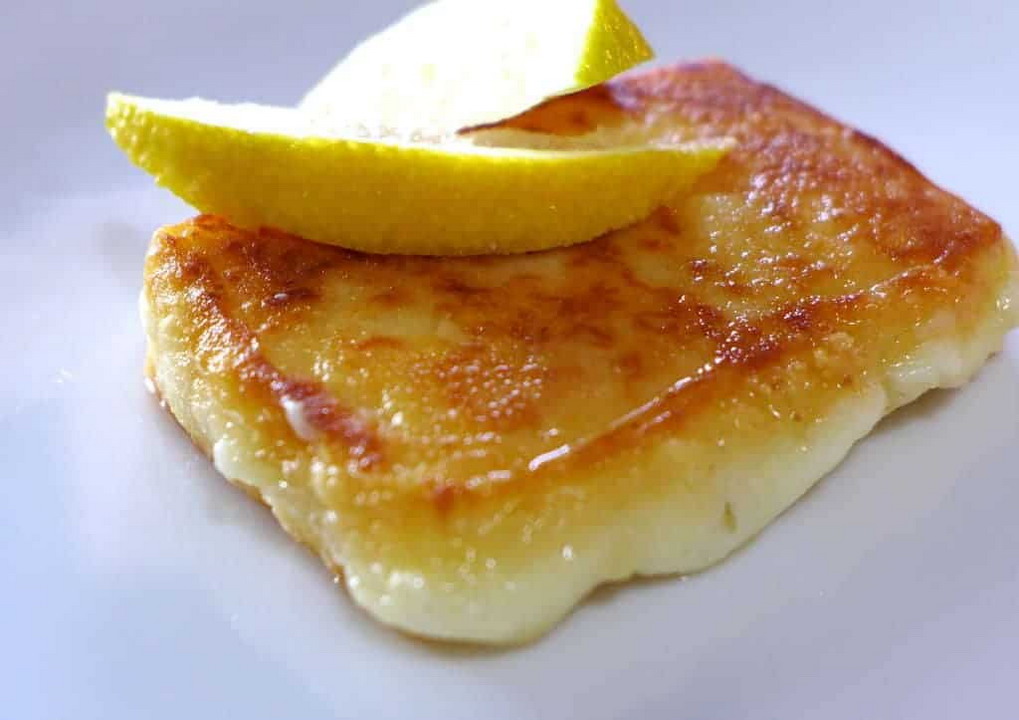